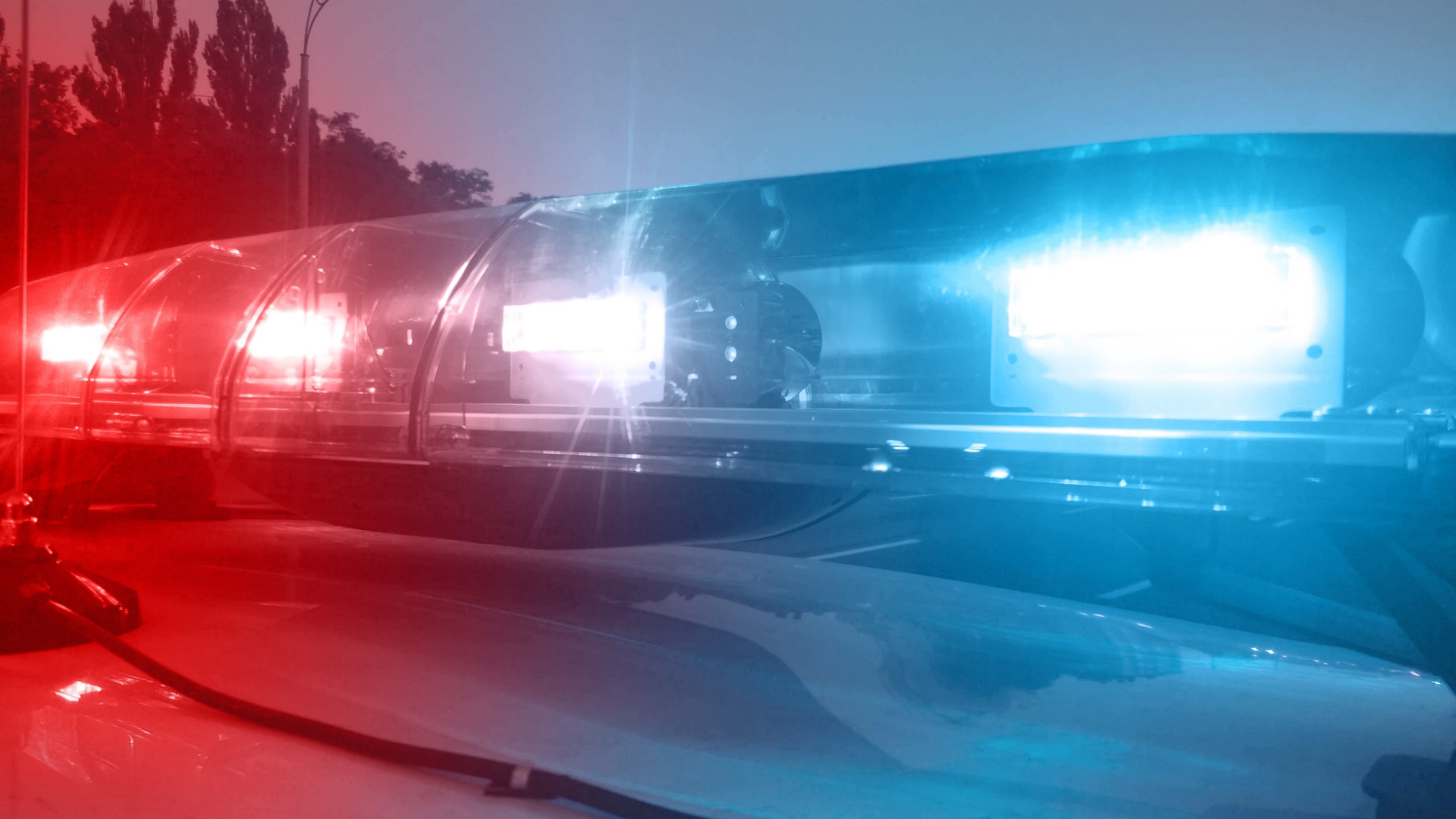 Australia’s first police evasion laws were introduced in Queensland in 2006 as a deterrence and punishment for motorists failing to stop or pull over when directed by police. These laws were implemented as a safeguard to other road users put at risk during high speed police pursuits stemming from evading police.

SPEAK TO AN EXPERT

The Police Powers and Responsibilities Act 2000 at section 754 provides that the driver of a motor vehicle directed to stop by police, must stop the vehicle as soon as reasonably practicable, if a reasonable person would stop the vehicle in the circumstances.  The legislation further assists in defining what the actions of a “reasonable person” are, by stating that it is sufficient evidence of the offence if the driver, in failing to stop, took action to avoid being intercepted by a police officer. This law encompasses not pulling over for situations such as random roadside breath testing, questioning or for any other direction made by police.

In addition to these harsh penalties, offenders charged with evading police must receive a mandatory two-year disqualification from holding a Queensland drivers’ licence. The offender charged with police evasion cannot drive during this period, or else they will be subject to further penalties for the offence of driving whilst disqualified.

Failing to pull over for police is also considered a Type 1 hooning offence. These types of offences can result in the motor vehicle involved in evading being impounded for 90 days or forfeited if there is more than one Type 1 offence arising out of the same circumstances. If the vehicle fails to be intercepted by police, an evasion notice may be served upon the registered owner of the vehicle, regardless of who was driving. The vehicle owner upon receipt of this notice, has four days to nominate the driver at the time of the evasion. If this is not done, it is deemed that the registered owner was the driver at the time of the offence and as such, is penalised accordingly.

This area of law is complicated and evolving. If you have been charged with an evasion offence, contact us to discuss your matter and we can determine whether you have grounds for a defence.  Some possible defences for evading police are:

Appearing In Court – We Offer A Fixed Fee With No Surprises

Don’t go to Court by yourself and be surprised or not know what is going to happen. Robert Aitken and his team of lawyers and solicitors are focused on results. Call us today to discuss your matter with an experienced member of our traffic and criminal law team.

Call us to speak with a highly skilled and passionate lawyer. We are happy to answer any of your questions.