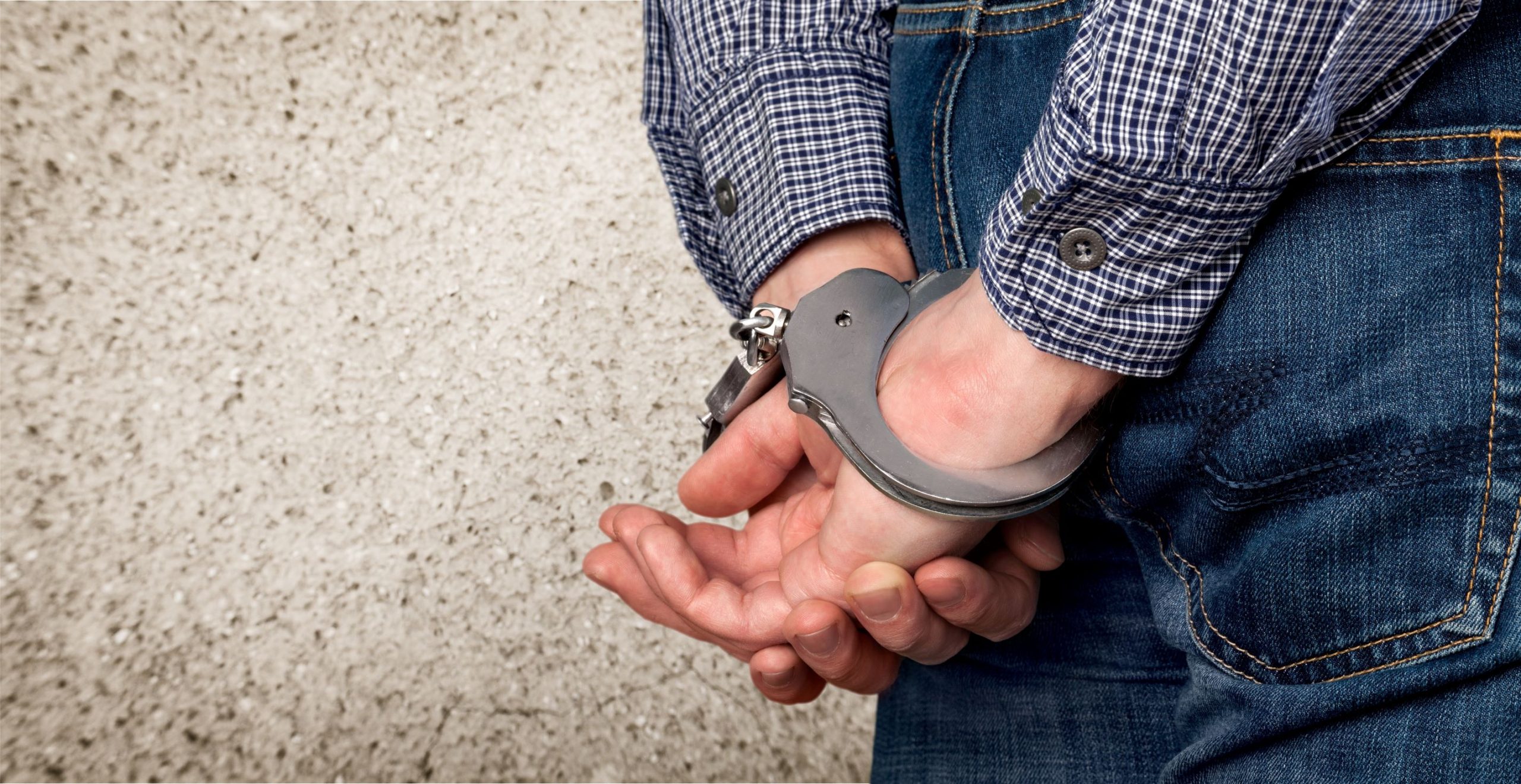 Dangerous Operation Of A Motor Vehicle

Dangerous Operation of a Motor Vehicle, also known as dangerous driving, is generally considered the most serious driving related offence that a person can be charged with in Queensland and it can carry significant terms of imprisonment. Dangerous driving is a criminal offence and not just a traffic offence. Conviction of dangerous operation of a motor vehicle as such can have serious ramifications.

We can’t recommend enough that you engage a lawyer to represent you at court. The solicitors at Aitken Whyte Lawyers will be prepared to ensure you have the best available representation to ensure you receive the most lenient outcome possible for your charge.

If the dangerous driving causes death or grievous bodily harm to someone, the driver can face up to 10 years imprisonment. The maximum penalty is increased to 14 years if they were adversely affected by alcohol or drugs, excessively speeding, taking part in a street race, or if they left the scene of a crash before Police arrive.

Imprisonment As Part Of Penalty And Loss Of Licence

In addition to the penalty which the Court imposes for the offence, a person’s licence will be disqualified for at least 6 months.  Depending on the circumstances of the offence itself, the persons own background and previous history, the disqualification period could be much longer than the 6 months.

A person is not able to apply for a work licence or special hardship licence during the disqualification period for these offences.

When a person is found guilty or pleads guilty to an offence, they will be convicted of that offence. Aitken Whyte lawyers have significant success in persuading the Magistrates’ and Judges, where relevant, not to record the conviction. That can have important ramifications for you as the recording of a conviction could prevent employment opportunities or overseas travel.

Charged Or Contacted by Police? Speak To a Dangerous Driving Lawyer

SPEAK TO A LAWYER

It is critically important that you do not speak with Police before seeking the advice of a qualified criminal defence solicitor. Police may ask you questions designed to get you to admit to aspects of the offence, such as the speed you were traveling at or how affected by alcohol you felt, that they might otherwise not be able to prove against you. While it is natural to want to cooperate in such a situation, it is critical to get advice first. You have the right to remain silent.

If you have been charged with Dangerous Operation of a Motor Vehicle, it is important to seek qualified advice as to whether the Prosecution can prove, beyond a reasonable doubt, each element of the charge against you. You may have a defence to the charge, or there may be a less serious driving related charge that the Prosecution should prefer against you instead such as careless driving.

There are other potential available defences including that the driving was not dangerous or that the driving was for an emergency. Lapses in judgment or minor moments of inattention however can still result in a conviction for dangerous driving. Consideration needs to be given whether the act that has been committed puts the public to risk over and above what is normally faced by driving.

Dangerous driving is a type 1 hooning offence.  The result of this means that the vehicle the person was driving can be impounded for 90 days and if a second or further offence, the vehicle could be impounded and forfeited to the state.

If you are appearing before a Court to plead guilty to Dangerous Operation of a Motor Vehicle, it is important you have a qualified lawyer with you to put your best case forward and secure the most appropriate sentence.

If you or anyone you know needs advice about this or any other offence, contact Aitken Whyte Lawyers qualified and experienced criminal lawyers as soon as possible.

Call us to speak with a highly skilled and passionate lawyer. We are happy to answer any of your questions.